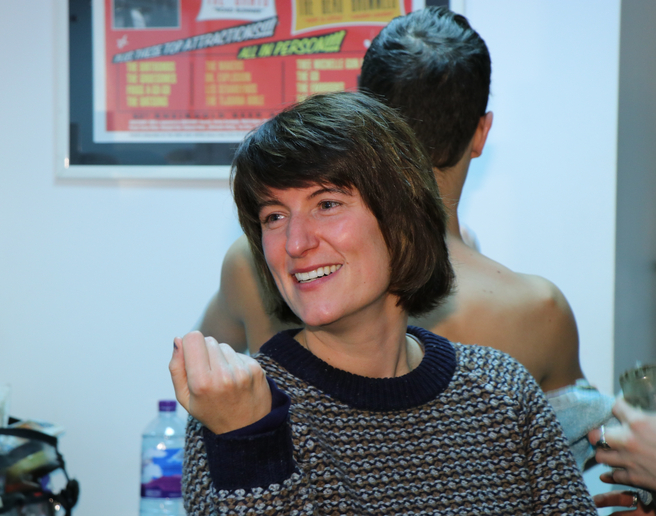 Alex is UK-born writer/director who specialises in adaptation and works across mediums. Born in Oxford and raised in France and the Caribbean, she read English at UCL and then trained as a theatre professional at Central School of Speech and Drama.

Latest Work includes political satire Nyet! A Brexit UK Border Farce (2019) starring Olivia Williams, Beatie Edney and Garry Montaine, which was made as a response to Brexit and sold to Sky Arts, premiering on 17th March.